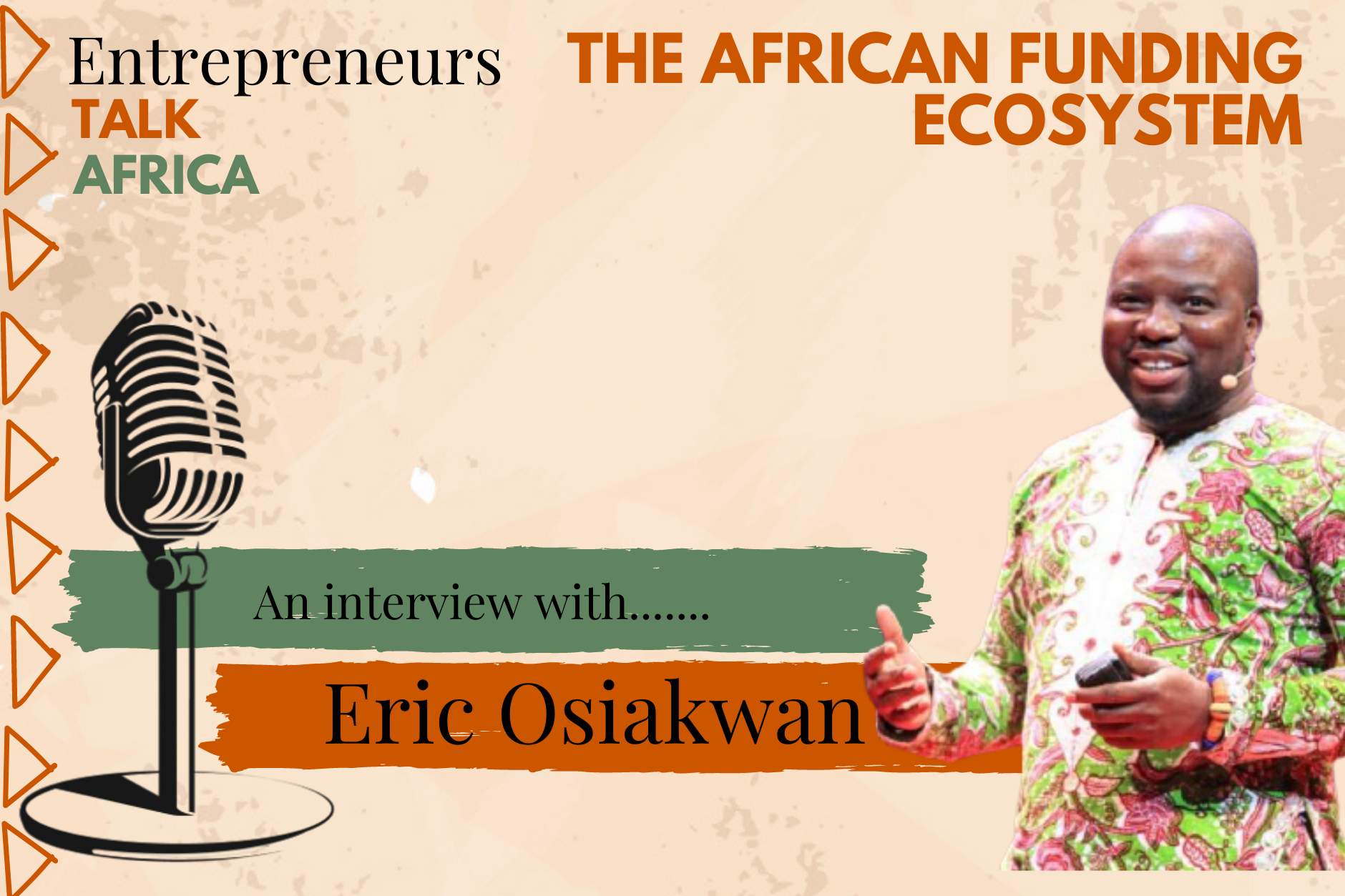 Eric Osiakwan, Managing Partner of Chanzo Capital is an Entrepreneur and Investor with 15 years of ICT industry leadership across Africa and the world. He has worked in 32 African countries setting up ISPs, ISPAs, IXPs and high-tech startups. He Co-Founded Angel Africa List, Angel Fair Africa and currently serves on the board of Farmerline, Hubtel, Forhey, Teranga Solutions, Hotel Online, Wala, Amp.it, SameLogic, Wanjo Foods, Airshop , Rapid Expense, NestSquare , Data Integrated, Ghana Cyber City and WABco – some of which are his investments.

He was part of the team that built the TEAMS submarine cable in East Africa and an ICT Consultant for the WorldBank, Soros Foundations, UNDP, USAID, USDoJ, USDoS as well as African governments and private firms.

He authored “The KINGS of Africa’s Digital Economy”, co-authored the “Open Access Model”, adopted globally by the telecommunications industry, “Negotiating the Net” – the politics of Internet Diffusion in Africa and “The Internet in Ghana” with the Mosaic Group. He was invited to contribute ideas to Prime Minister Tony Blair’s Commission for Africa. Eric is a TED, Stanford, MIT and Harvard fellow.

Entrepreneurs talk Africa had the pleasure of talking to Eric on the show, delving into his rich past to hear first hand the defining moments that lead him to be such an influential figure in the entrepreneurial landscape. We explore how he began his journey and the mentors he attributes to giving him the opportunities he needed to launch his career. Later we learn how he made the move from entrepreneur to Business angel and then Venture capitalist.

What holds true throughout his story is Erics ability to compound his opportunities always making them work towards his long term.

The Kings of the African Digital economy: